Select a title below to read more: 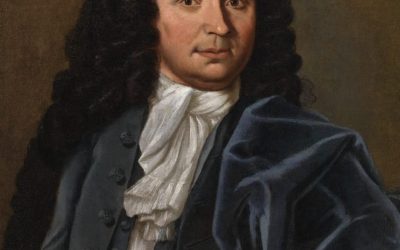 This month we discuss the undertold narrative of Catholic Christians in 16th century Chesapeake, Recusants at Jamestown, a mysterious member of the House of Burgesses and George Washington’s advocacy for religious freedom. 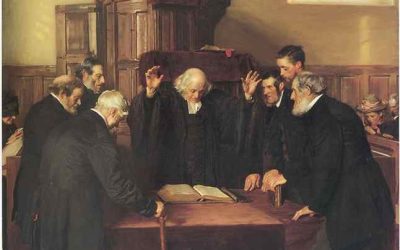 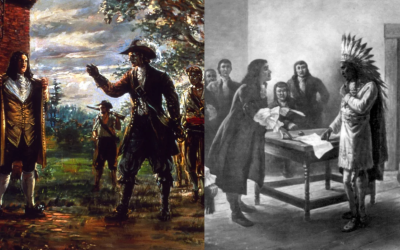 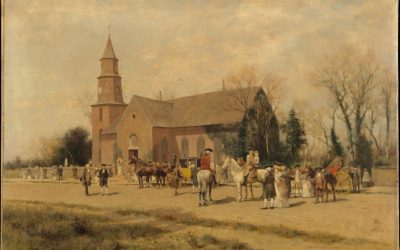 When modern people think of church, we think of a voluntary gathering of like-minded people, who meet to worship God and endeavor to strengthen their spiritual lives. The Church of the 17th century, especially in Virginia, has to be seen in a different light. Within the Empire of Great Britain, the church was a vehicle of the state to promote its imperialistic goals. 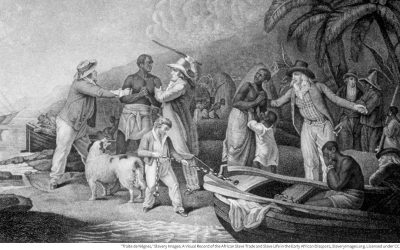 Closer to the Heart: How Preaching Changed with the Great Awakening

For much of the history of Christianity, listening to the sermon given by the minister or preacher was the way to learn more about one’s place in their Christian faith and consequently how they fit in with the prevailing ideas at the time. The First Great Awakening represents a change in how people wanted to receive these ideas. 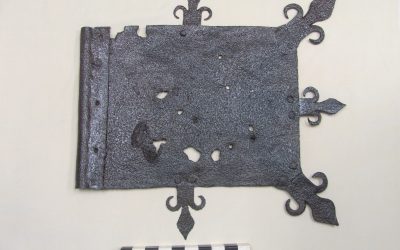 The Banner Weathervane: Featuring the Collection

One of the oldest weather instruments, the weathervane, also known as vane, wind vane, and weathercock, is a device that turns freely on an upright rod to show the direction of the wind…