Out of the Ashes

Since the creation of Historic St. Luke’s Restoration in 1953, stewards of the site have avidly collected and stored important documents pertaining to its corporate history. Until the relatively recent acquisition of a computerized constituent management system, St. Luke’s institutional records were all kept in hard-copy form. Unfortunately, many of these documents were stored in a house on the property, the historic Yeoman-Batten House, which burned to the ground in 2005 due to an electrical fire.

Twelve boxes of files survived the fire, and approximately 50,000 pages of mostly onion-skin copies are slowly deteriorating. In early 2016, we began actively encouraging volunteers and interns to assist with this project by photocopying the damaged archives onto acid-free paper. We estimate that it will take 1,527 hours of work to complete the copying of all of these documents. After these 50,000 archival documents have been copied and organized, St. Luke’s will high-speed digitize them, create a computer database of all of its archives available for keyword searches, and store the hard copies in acid-free sleeves and binders.

Paper files were not the only form of corporate history almost lost to the 2005 fire. Film reels were also recovered from the boxes of damaged archives. In 2019, St. Luke’s began the process of having the films professionally digitized and conserved. Before digitization, St. Luke’s staff could only guess at the contents as little was known about them. Of the four films recovered and digitized, two are of local high school football games (circa 1950s). The jerseys identify one of the teams as the Smithfield High School Packers. The third film appears to be promotional material used during the 1950’s Restoration of the church building. This restoration was a national campaign and the film provides further insight into the successful marketing and fundraising conducted by this organization’s first Board of Directors beginning in 1953. The fourth and final film briefly captures the unveiling of the 1950’s Restoration, often called the 1957 Pilgrimage within the St. Luke’s records.

Information contained in these surviving boxes documents the formation of Historic St. Luke’s Restoration, illuminates the 1950s preservation and restoration efforts, traces the acquisition of items in the collection, details financial records, and reveals philanthropic relationships and financial transactions. Critical corporate history lies in these twelve boxes of damaged institutional archives. We are actively seeking grant support so that we may retrieve St. Luke’s 1950s history out of the ashes.

Select a video to watch:

Select a photo to enlarge: 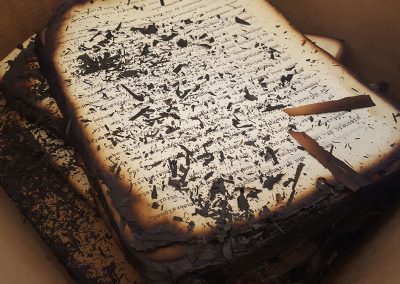 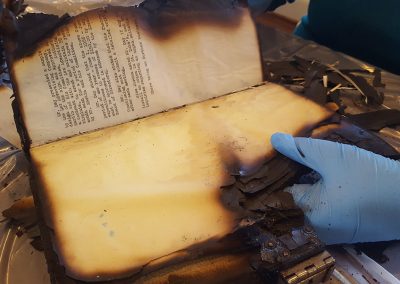 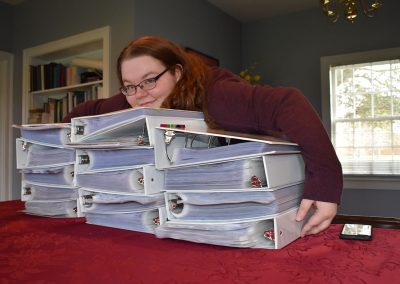 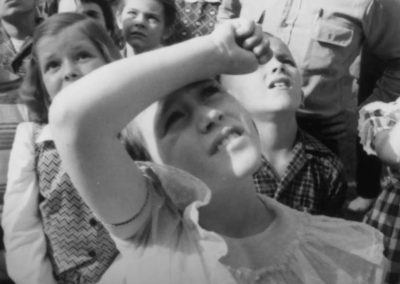 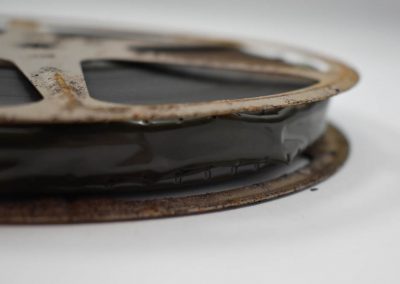 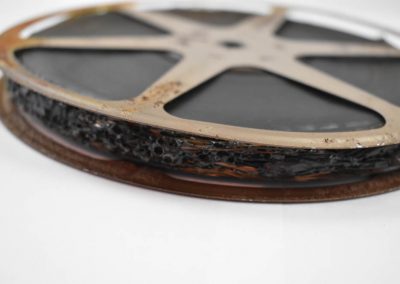 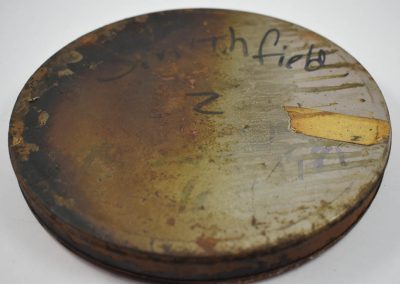 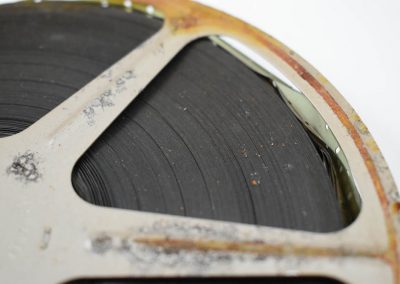 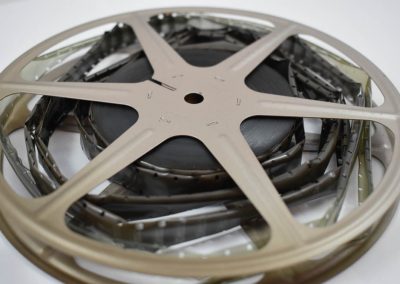 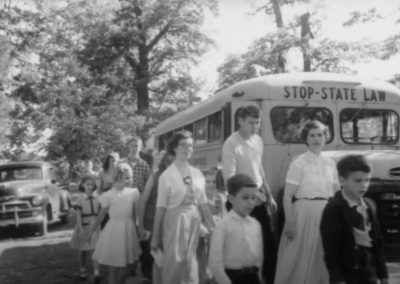 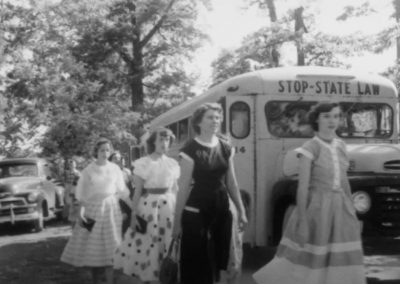 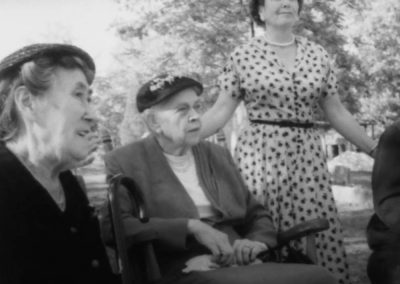 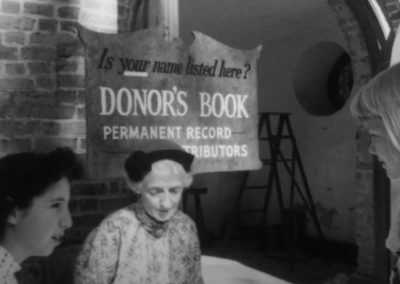 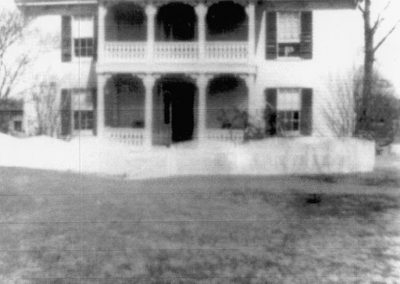 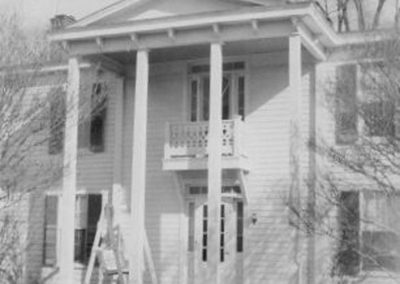 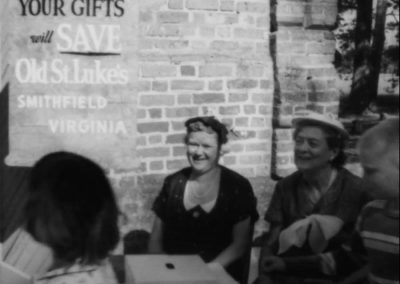 Back to All Projects

Do you recognize someone in the digitized films or have related information to share?

Please fill out the form below and a St. Luke’s staff person will be in touch. We thank you in advance for taking the time to share this information with us. Understanding and further exploring our corporate history is very important. We appreciate your support!