A History Of Misunderstandings, by John Ericson

Every year at Thanksgiving we hear a narrative about how our country was born in religious freedom. So the story goes, Pilgrims left England in search of a place where they could practice their faith, free of the persecution they faced in England. The story is inaccurate in a number of ways. First it seemingly glosses over the English that came to Virginia some thirteen years earlier and it neglects to tell another part of the story. The Puritans who came to New England in the second decade of the 17th century were seeking to evade religious persecution that they faced back home in England, but, they were not keen on extending that freedom to others. They sought to create a kind of established church that was simply different than that of the Church of England, the religion that would dominate Virginia for nearly two centuries. True religious freedom, the idea that an individual can decide for themselves what they think about God and all other religious matters is a much more recent idea. Names like Marmaduke Stephenson, William Robinson and Mary Dyer are but a few of the victims of Boston’s theocracy. 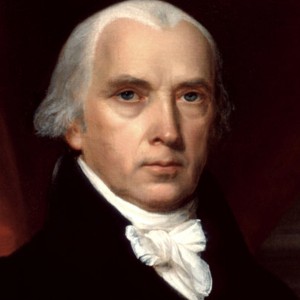 Throughout the Colonial period each Colony struggled with religion in a multitude of ways. Even Maryland, ostensibly created as a refuge for Roman Catholics from England, continued to have conflicts over religion with the majority Church of England population. In Virginia the Church of England dominated to the point that a Colonist was compelled to worship at least every month and was charged a tax according to how many adults were part of their household to support the church, called a vestry tax. If you were of another religious persuasion you might apply to the local Anglican Church for a permit to organize, but, even if the Vestry said yes you were still compelled to pay your taxes and to meet your monthly obligation for attendance at the Anglican Church. Conflicts surrounding religion ebbed and flowed throughout the 17th century as the balance of power tipped back and forth in England during the English Civil Wars and the Interregnum under Oliver Cromwell. In the 18th century religious zeal swept through areas of America in the 1740’s under preachers like Jonathon Edwards and George Whitfield. This movement, popular among many of the masses, focused on aspects of the faith that were in conflict with the religious traditions of the Church of England and sowed the seed for much of Revolutionary dialog over religion. But, the laws that would ensure a measure of religious liberty were still far off. Prior to the Constitution of 1787, such patriotic notables as Patrick Henry were fighting for government involvement in the propagation of the Christian faith. 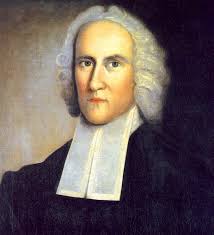 In 1785 Henry proposed a tax called; the Bill Establishing a Provision for Teachers [Ministers] of the Christian Religion. Henry considered his bill to be a tolerant one in that a tax payer could designate which Christian Church received the revenue for the purpose of teaching faith. But, James Madison countered with a memorial to the General Assembly of Virginia entitled; Memorial and Remonstrance Against Religious Assessments.1 In it, Madison argued; 1. Because we hold it for a fundamental and undeniable truth, “that Religion or the duty which we owe to our Creator and the manner of discharging it, can be directed only by reason and conviction, not by force or violence.” [Virginia Declaration of Rights, art. 16] The Religion then of every man must be left to the conviction and conscience of every man; and it is the right of every man to exercise it as these may dictate.2 Madison won the day, but, it would take a bill of rights, the first ten amendments of the Constitution, to have laws that prohibited government interference in matters of religion. But, the 1st amendment only guaranteed that the federal government would not interfere in matters of religion. The States were still free to enact laws that could punish citizens for blasphemy and other religious punishments that were in force well into the late 19th century. 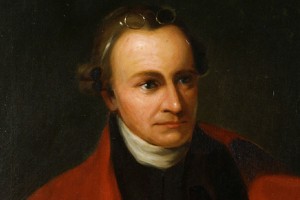