A Letter to Our Community: Like So Many Before Us, We Will Endure

My name is John Ericson and I am the Outreach Coordinator and one of the Museum Interpreters here at St. Luke’s Historic Church & Museum. Though we are unable to open our doors for tours during this time of social distancing, we are striving to continue our mission of educating our community on the religious experience of early Americans via blogs, social media posts, etc. But today and in the coming weeks, I want to delve into a slightly different topic. Many in our community have recently been discussing the Covid-19 Virus, anxious as we experience what seem like uncharted waters. But we are not in uncharted waters. Many of us may not have experienced anything similar in our lifetimes, but these waters have been well-mapped throughout the history of Virginia and the land that became the United States of America.

In fact, water itself is the key to understanding why 80 percent of the colonists at Jamestown died between 1607 and 1625. While some of the casualties in those early years were due to warfare and starvation, disease was the cause of a great many of those deaths – diseases caused by contaminated water. Fevers caused by Typhoid, Dysentery, and salt poisoning were often deadly. According to early Colonial leaders like George Percy, colonists were dying from “bloody fluxes, flixes, burning fevers and swellings”. To modern experts, these are signs of illnesses spread through contaminated water supplies. Unfortunately, it was often the case that you could suffer from a combination of these illnesses. This resulted in the vast majority of these early English Colonists dying in large numbers.

Other illnesses arose as the history of our country continued to develop. Smallpox was a particularly deadly disease that took the lives of millions of people in the 17th and 18th centuries. From the 1630’s to the end of the century, there were at least 6 large-scale outbreaks of Smallpox, followed by an even more deadly strain in 1721. Particularly hard hit by Smallpox were the Native Americans as they did not have any immunity to these European diseases, leading to greater death rates from this illness. We do not often associate religious entities with medical practices. However, support of inoculations by clergy during the Colonial Period was very influential with the public, saving the lives of many by supporting a medical practice that was still controversial at the time. George Washington advocated for inoculations as Smallpox began killing more of his troops than English muskets during the American Revolution.

My point is; The difficult times we are experiencing as a community are not unprecedented. Generations of Americans before us endured similar experiences with far less understanding of how illnesses spread, with fewer and often questionable medical resources (especially by today’s standards), and without the medical and technological advances we continue to see every day. And we will endure in our own time. Over the next few weeks, myself and the rest of the Education Department Team will be using our website and social media platforms to explore some of the illnesses that impacted the history of the U.S. We will also be focusing on how our communities and nation recovered, the advancements that occurred because of these epidemics, and other related topics. We encourage you, as a member of our community, to ask questions of yourselves, of us, and of the rich history all around you.

In the meantime, please follow the instructions of the Center for Disease Control and our local health departments. Endeavor to support our community by practicing social distancing and actively remain aware of people who are most vulnerable. Even our ancestors isolated themselves during disease outbreaks throughout history, believing sickness was caused by “bad air”. Though they were wrong about the cause, their isolation slowed the spread of germs and saved lives. We will do our best in these challenging times to keep you informed and connected to the history of our country, just as we always have. From all of us at St. Luke’s; stay safe and take care!

Analysis of oyster shells discovered in 2006 during the archaeological investigation of a previously unknown well at Jamestown provided insight into the condition of the James River during the early 17th century. The data revealed that the James River was much saltier between Fall 1611 and Summer 1612 (when the oysters were harvested) than it is today. 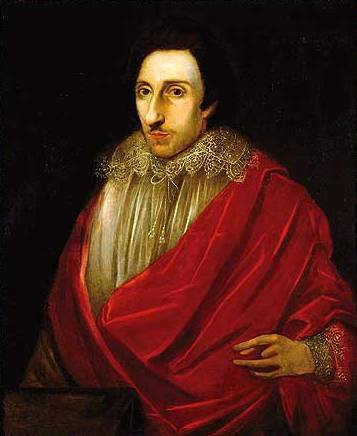 George Percy (1580 – c.1632) was an English explorer who was among the first settlers of the Jamestown Colony. Percy assumed presidency of the colony after John Smith’s return to England in 1609, accomplishing very little as President while the colony suffered through the “Starving Time” (1609 – 1610).


Inoculation: (Noun) The introduction of a pathogen or antigen into a living organism to stimulate the production of antibodies. (Merriam-Webster Dictionary) 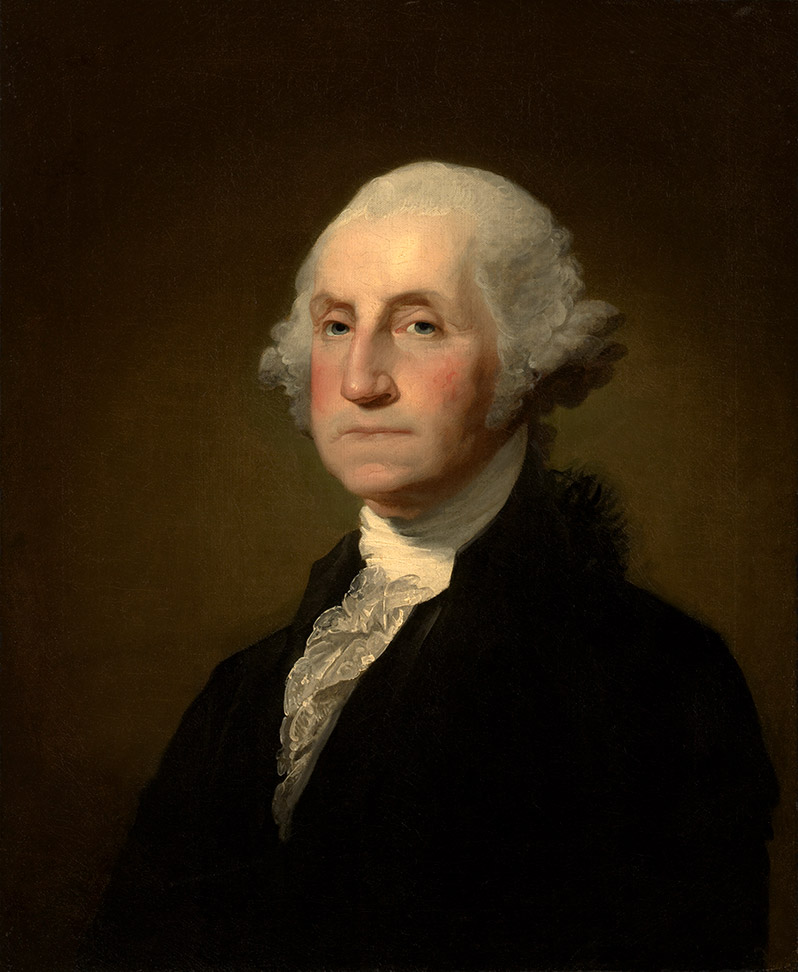 George Washington (1732 – 1799) contracted smallpox in November 1751 (at the age of 19) during a trip to Barbados. While the illness unfortunately affected him for almost a month, the immunity he developed upon recovery would serve him well during the American Revolution.