When I speak with people about Bishop James Madison of Virginia, often the initial response is one of confusion. “I didn’t know that James Madison was a bishop,” some have replied, confusing the clergyman with his cousin of the same name, the fourth president of the United States. But Bishop Madison is a significant historical figure in his own right as the first bishop of the Protestant Episcopal Church in Virginia. And it was in his capacity as bishop that Madison took a notable—and even unexpected—stance on the movement for religious freedom in the state.

Due to the American Revolution, Madison experienced a meteoric rise in prominence. He had joined the faculty of the College of William and Mary in 1773, a faculty full of Tories as the imperial crisis with Great Britain escalated. But Madison supported the revolutionary cause and in 1775, when he travelled to England for his ordination to the priesthood, he even took it upon himself to smuggle to revolutionary leaders several sensitive government documents pertaining to the struggle with the American colonies. Then, in 1777, when the majority of the college’s faculty fled to England as avowed Loyalists, Madison became the school’s president. In 1790 he was consecrated as the first Episcopal Bishop of Virginia.

As the ecclesiastical leader of the state’s established church, one might expect Bishop Madison to oppose the movement for religious disestablishment. He would seek to protect the Episcopal Church’s privileged position, including the monetary support that it received from taxes, right? But Madison surprised many when he supported religious freedom. As a college student he had spoken plainly on the subject. “Though worn as Armour by the strong,” he explained, religious establishment “destroys even their Activity, while upon the weak, it turns a Load, and cripples the body it was designed to protect.” (1)

Madison believed in the importance of religion for the salvation of souls and for the maintenance of an orderly society, but he worried that established churches had a detrimental effect on religious belief. The teachings of Jesus, as Madison understood them, opposed the coercive imposition of a specific religious creed upon a people via inquisition, or its more common manifestation, requiring religious tests for public office holding and other civic engagement such as voting. In fact, even though he was part of the religious majority in Virginia, Madison was able to look at the situation from other perspectives. Under such restrictive laws in other countries, many Christians had been made “Pagan, Jew, or Mahometan.” (2) In short, there were a lot of different reasons that Virginians would belong and participate in the worship services of the Episcopal Church, but Madison believed that coercion should not be one of them. In this sense, religious establishment was bad for the established church.

Thus, as the highest-ranking churchman in Virginia, Bishop Madison supported the disestablishment of the Episcopal Church. The act, championed by Thomas Jefferson and the other James Madison, made it so that no religious test or oath was required to hold public office or to vote in elections. This was welcome news to the state’s growing population of Methodists and Baptists, as well as those who chose not to believe or participate in an organized religion. They could now more fully participate in civic life (although restrictions based on race, gender, and property ownership remained in place).

Bishop Madison continued in his ecclesiastical role believing that the church would be better served by religious freedom than it had by religious establishment. Surely the church would miss the revenue it obtained from taxes and the number of people in the pews on Sundays would likely decrease. And some would still belong to the church out of some form of self-interest. Still, the chances were greater that more of the people who did participate in Episcopal worship services would do so out of genuine belief and not out of any sense of coercion. 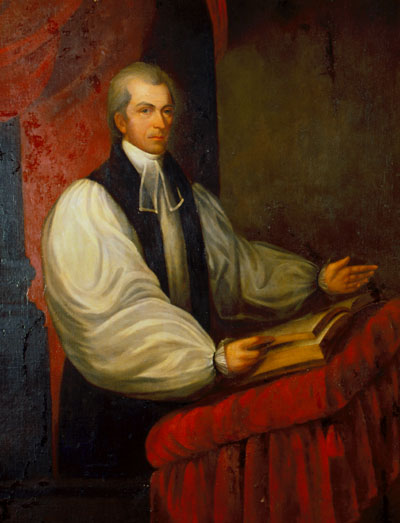 (Above) A contemporary portrait of Bishop James Madison.

1) James Madison, An Oration, in Commemoration of the Founders of William and Mary College (Williamsburg: 1772), 9-10. Also see Spencer W. McBride, Pulpit and Nation: Clergymen and the Politics of Revolutionary America (Charlottesville: University of Virginia Press, 2016), 84. 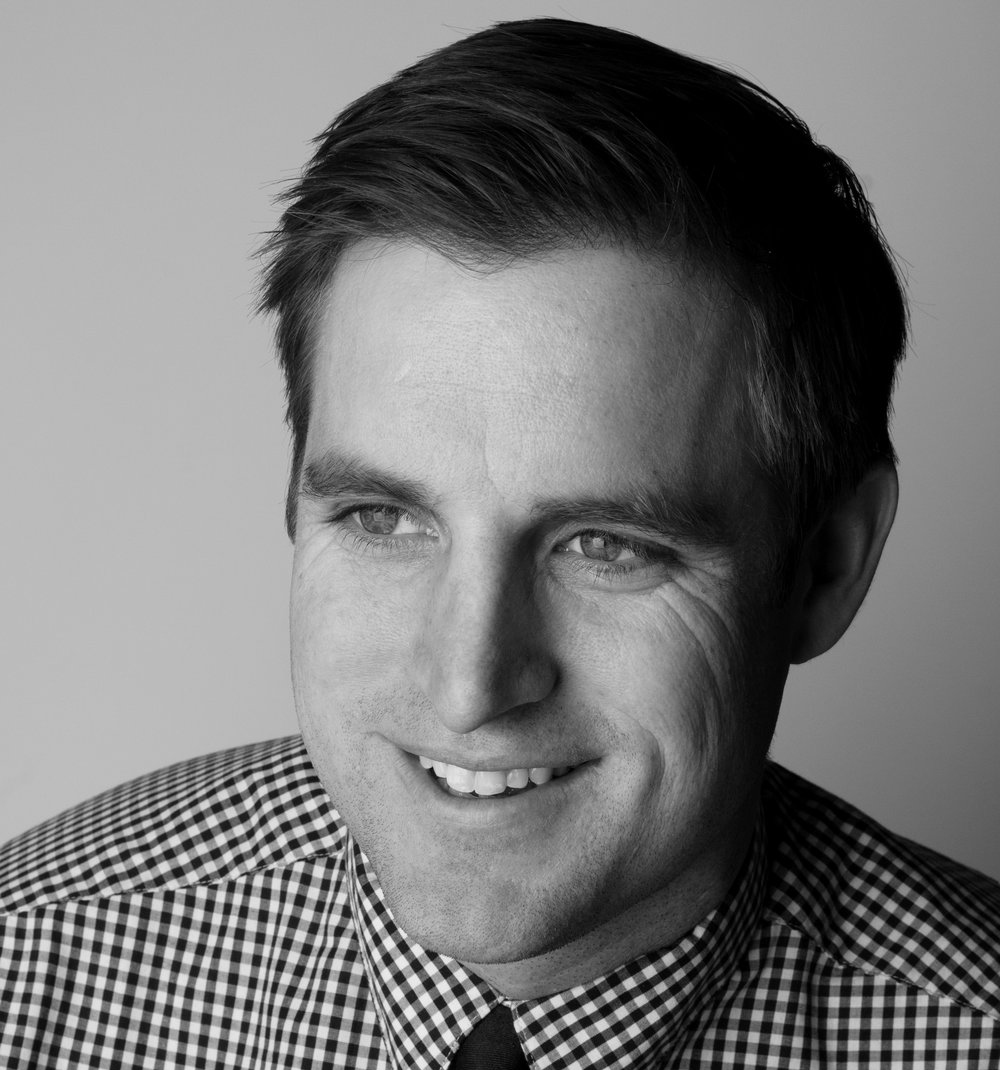 Spencer W. McBride is an Associate Managing Historian of the Joseph Smith Papers Project and the author of Pulpit and Nation: Clergymen and the Politics of Revolutionary America. His writing about the evolving role of religion in American politics has appeared in the Washington Post and the Deseret News. He is also the author of Joseph Smith for President: The Prophet, the Assassins, and the Fight for American Religious Freedom, which will be published by Oxford University Press in March 2021.