Why the Old Brick Church Matters

St. Luke’s and the Isle of Wight County Historical Society are co-hosting an event at St. Luke’s on “Why Old Places Matter,” by the author of a book of the same title, Thompson Mayes. The event will be held on Sunday, Oct. 2 at 2 p.m. The following is a blog written by Mr. Mayes of the National Historic Trust.

St. Luke’s Church, originally called the Newport Parish church or later, the Old Brick Church, is the oldest surviving church building in Virginia, dated to the 1680s. Designated a National Historic Landmark in 1960, St. Luke’s is listed as nationally significant for being the best surviving example of 17th Century Gothic Architecture in the United States.  The Virginia Department of Historic Resources describes St. Luke’s: “Although simple in design, the buttressed walls, lancet side windows, and traceried east window of St. Luke’s Church have for more than three centuries formed one of the New World’s most direct links with the architecture of the Middle Ages.”

Todd Balance, Executive Director of St. Luke’s Historic Church & Museum, wrote beautifully in the Fall 2022 newsletter about why St. Luke’s Church matters, highlighting the history of the church, the various preservation efforts over the years, and many of the reasons that St. Luke’s matters to people, from history, to identity, to ancestry, to the fundamental idea of religious freedom and separation of church and state in America.  Todd also emphasized the stories people carry about St. Luke’s and the way through storytelling and the power of place, we can find pieces of ourselves in our historic sites and structures.

Many people have personal memories of being at St. Luke’s.  Although it has been decades, I still remember visiting St. Luke’s on a tour through tidewater Virginia, walking around the church building on a hot sunny summer afternoon, and entering into the coolness of the tower. I remember being astonished by the age of the building and amazed by the gothic buttresses and traceried windows, rendered in brick, so unlike the later 18th Century Georgian churches of Virginia, with their neo-classical form and details.

A circa 1957 photo accompanying Todd’s article shows Mr. Quincy Gilliam inspecting one of the buttresses.  He is touching the brick, the tips of his fingers feeling the brick and mortar.  I am sure I made a similar gesture, that I would have touched the bricks of those buttresses.  I would have wanted to both feel the specific texture of the old bricks and to touch the place.  I would have pondered the quirkiness of this Gothic survivor and imagined the world in which it was built. The building, even as deeply researched as it has been, still raises questions and spurs our imaginations.  In this present moment, I wonder, were the builders hoping to bring to this colony of Virginia a memory of some other old place that they cared about at a home they would never again see, another old place that mattered and that they carried in their hearts? Did St. Luke’s tell that story for them as it brings back our memories today?

One of the reasons that St. Luke’s matters is because of the very questions its age raises, helping us to wonder about our shared history and to recognize the things that we can never fully know about the past.

I look forward to being at St. Luke’s again, and to explore these and other questions about why old places, such as  St. Luke’s Historic Church and Museum, matter. 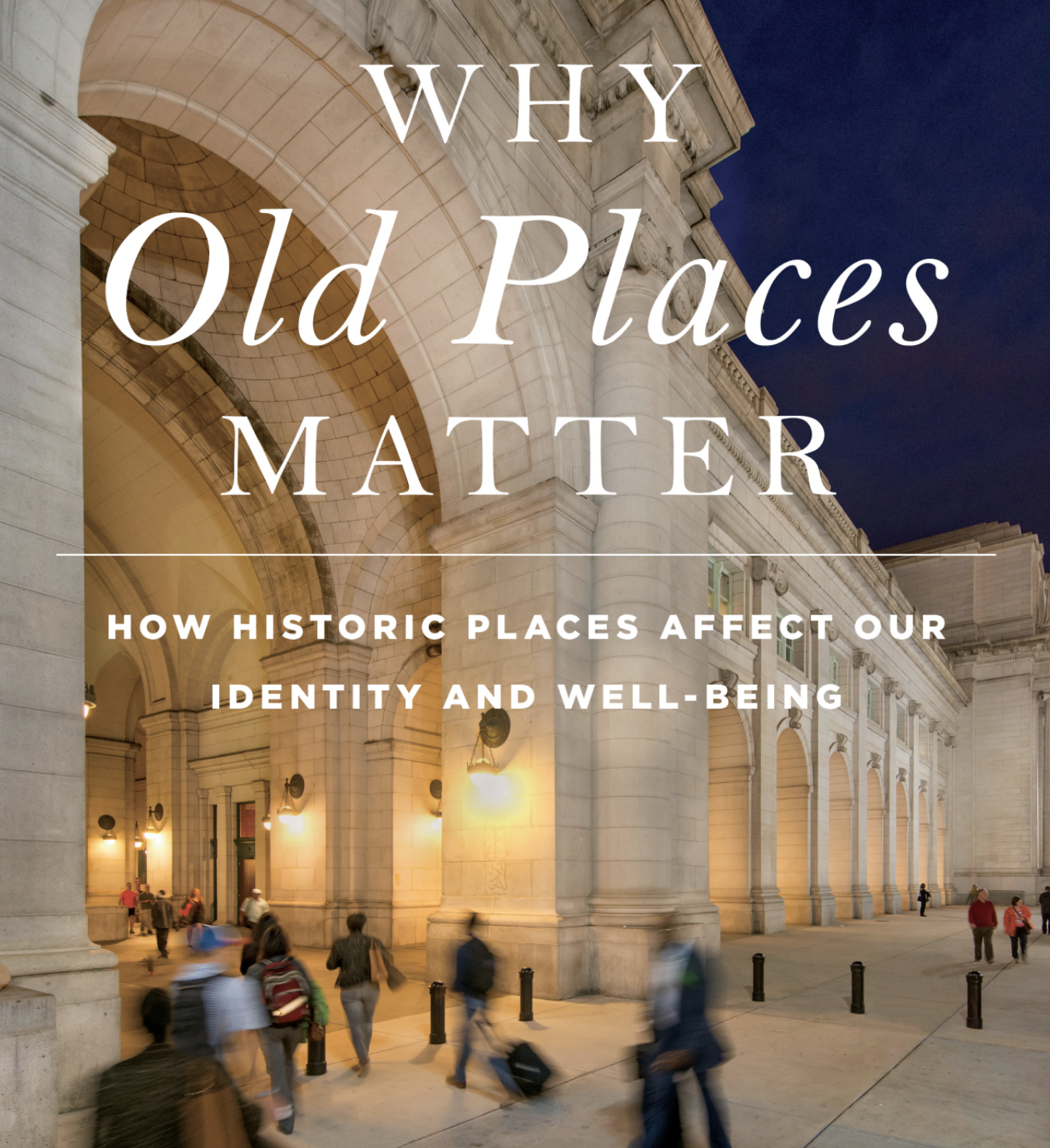 Above: The cover of Thompson Mayes’s book “Why Old Places Matter“, where he goes into more detail about this important topic. 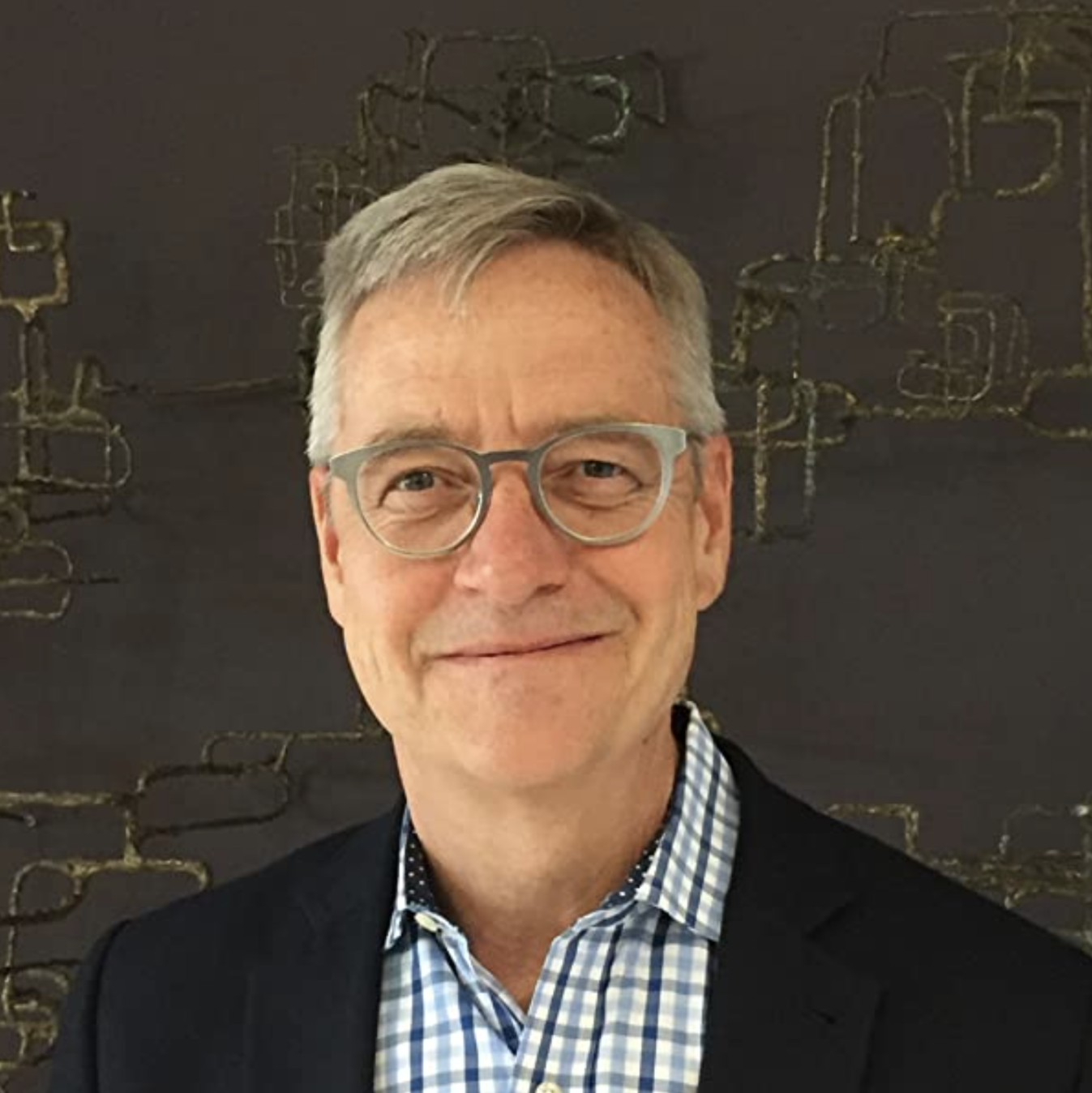 Thompson Mayes is the Vice President and Senior Counsel for the National Trust for Historic Preservation. He grew up in North Carolina, receiving his B.A. with honors in History in 1981 and his J.D. in 1985 from the University of North Carolina at Chapel Hill, and an M.A. in writing from Johns Hopkins University.