Veteran of World War I

After finishing high school in 1917, John enlisted in the Virginia National Guard as a band corporal and was immediately transferred to the Army 111th Field Artillery band. They were stationed at Camp McClellan, AL 4 Sept. 1917 to 20 June 1918, during which time he was promoted to Sergeant. On 28 June 1918, the 111th Field Artillery departed for Migne, France by way of England.

The 111th Field Artillery were stationed in France during WWI from 20 July 1918 until their return to Newport News on 25 May 1919. For a time, the band was transferred to the front and worked with the hospital corps. Their chaplain and piccolo player were shot by snipers during this assignment. Later in life, John recalled the horrors of the 1918 flu pandemic through which he lost many of his friends and fellow Army servicemen.

John Riley Parker was born in Carrollton, VA at Plainfield Farm and raised at Springfield Farm. His parents were Henry R. Parker, one of the early supporters of St. Luke’s Restoration, and Pattie Alston Jordan (the widow of Walter Baker Jordan Sr.). When he was about seven, John moved to the Berkeley Norfolk with his Jordan half-siblings, his mother, and grandmother Mary Burton Alston.

After his service in the Army, John worked with the government for three years. In 1923, he joined Standard Oil where he met his wife, Edna Roberta Jenkins. John and Edna both retired from ESSO Standard Oil after 63 years and lived in Charlotte, NC until Edna’s death in 1982.

The Parkers were world travelers and avid enthusiasts of Virginia and North Carolina history. His great-grandfather was the 22nd governor of North Carolina, Hutchins Gordon Burton. His great-great grandfather was revolutionary patriot and “father of Jeffersonian democracy in North Carolina,” Willie Jones. John was a member of numerous genealogical societies including the Society of the Cincinnati, Jamestowne Society, Magna Charta Barons, and Sons of the American Revolution. Together with his wife Edna Parker, John funded the brick walkway that runs between St. Luke’s gift shop and the church in honor of his parents...1 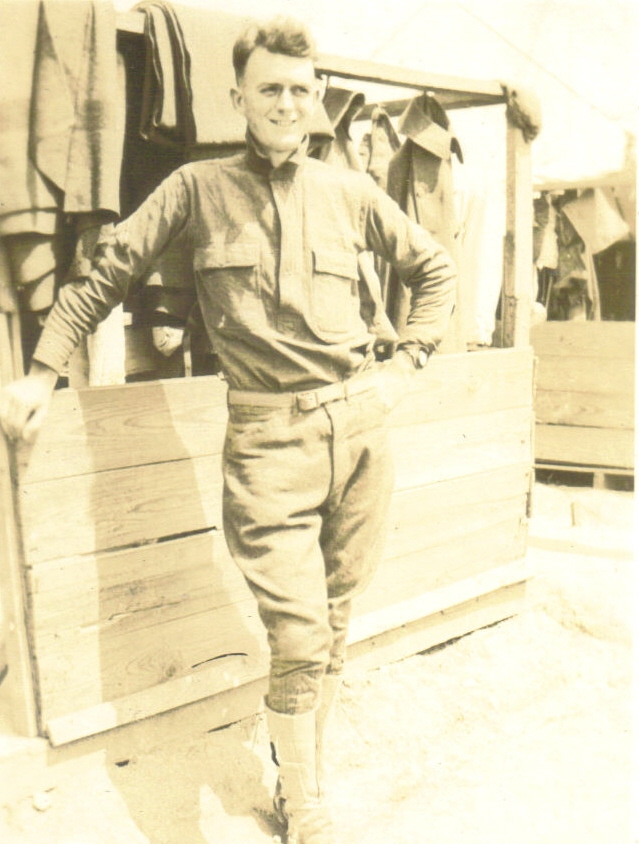 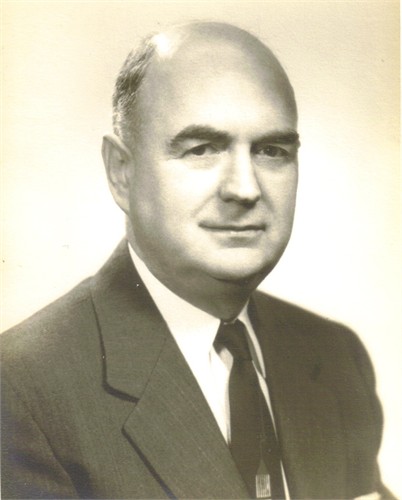