Joseph Bridger Hodsden was born on March 29, 1776 and died on November 19, 1815. He married Mary Wilson Pasteur on November 23, 1799 and in fifteen brief years managed several farms, fought in the War of 1812 and fathered nine children. His last child, Julia Ann Hodsden, was sadly born after her father had passed away.

Joeseph Bridger Hodsden, according to the United States War of 1812 Service Records, 1812 – 1815, was inducted into the Virginia Militia with a rank of ‘Private’ and was discharged with the rank of ‘Ensign.’ Hodsden served in “Ballard’s” 29th Regiment of the Virginia Militia for his entire tenure.

While little is known of engagements participated in by Hodsden, his battle sword (pictured) made silent testament for over 140 years as to his very intimate involvement in the United States’ ‘Second War for Independence.’ After his discharge, Hodsden retired his sword to a safe place where it stayed virtually untouched for years. The sword was passed down from father to son for generations. The claim was that the rust looking areas on both the blade and the guard of the hilt were in fact blood stains earned in the heat of battle. This family lore was cherished and the sword was always displayed in a place of honor. That is, until a zealous housekeeper in the mid 1950s, who was unaware of the honored tradition, took one look at the sword and decided to give it a thorough cleaning. She was taken aback a bit when she presented the gleaming sword to members of the family, who responded to her efforts with a giant groan. The sword still remains in the Hodsden family after 205 years, albeit a bit cleaner than when they received it.

(Above) Photo of the War of 1812 sword that belonged to Joseph Bridger Hodsden.

This Joseph is the 3rd great-grandson of and the 5th generation descended from the Joseph Bridger, who is largely given credit as the principal benefactor responsible for the building of St. Luke’s Historic Church and who is buried in the church’s chancel. Joseph Bridger Hodsden is also the 3rd great-grandfather of and the 5th generation ascended from Bill Hodsden, the current President of St. Luke’s Board of Directors.

(Left) Print portraying the British attack on Fort Ontario in Oswego, New York during the War of 1812. A reprint appeared in Harper’s Magazine in 1864. 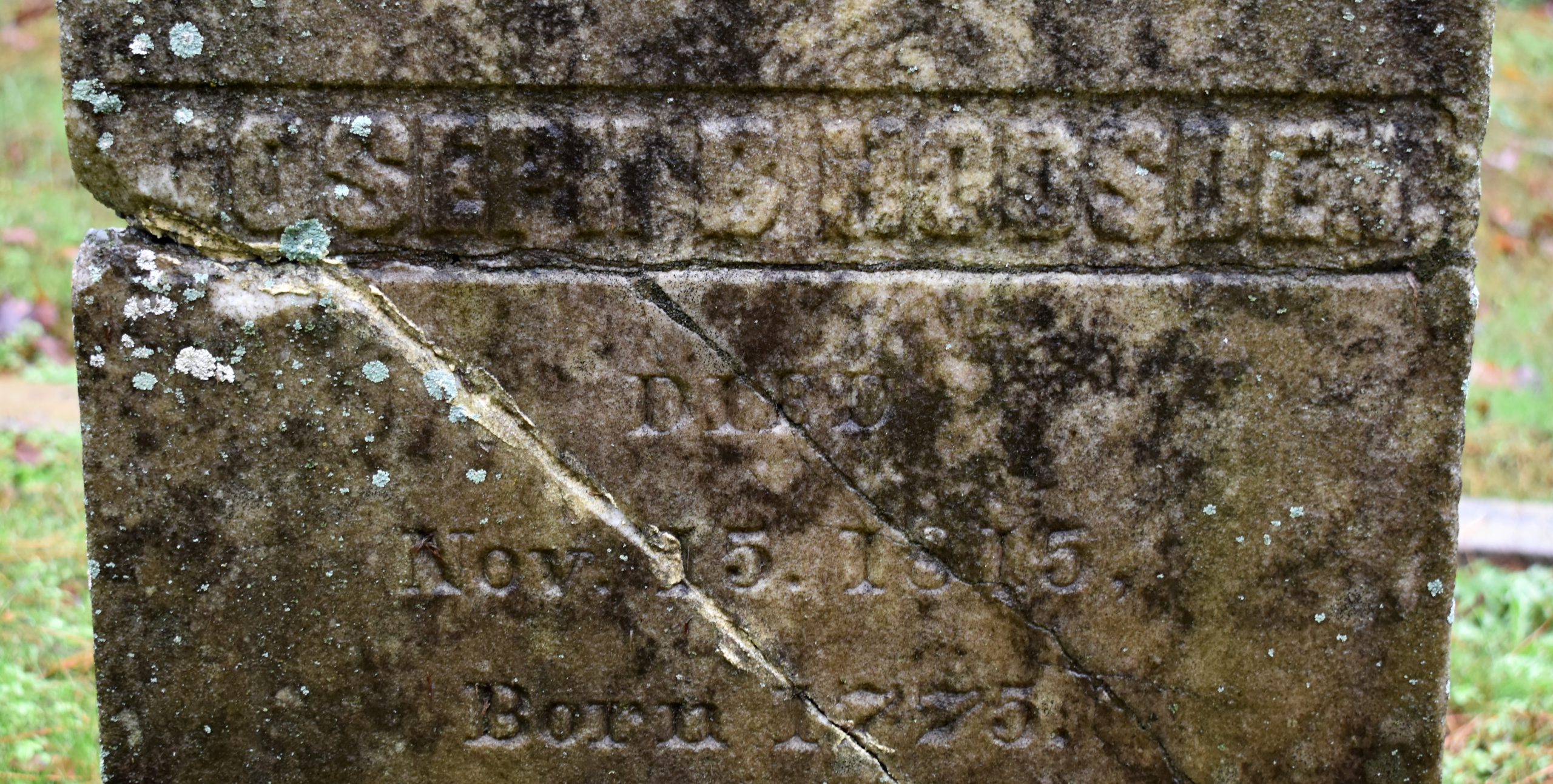 The War of 1812 was caused by conflict between England and America, mostly regarding America’s neutrality during the Napoleonic Wars between England and France. America’s continued trade with France caused tension which escalated as England began to respond with violations against American sovereignty. These violations mainly focused on interfering with America’s foreign trade and included the following:

Despite these major issues, declaring war was not a popular decision. The vote in Congress was 76 – 45 in favor of the declaration of war, and 19 – 13 in the Senate. The war consisted of numerous naval battles at sea and fighting in four major theaters: the Atlantic Coast, the Canada-U.S. border, the Gulf Coast, and the American West. The Treaty of Ghent formally ended hostilities on December 24, 1814. Unfortunately, due to difficult modes of communication, fighting does not cease until at least a month later as word of the treaty begins to spread. 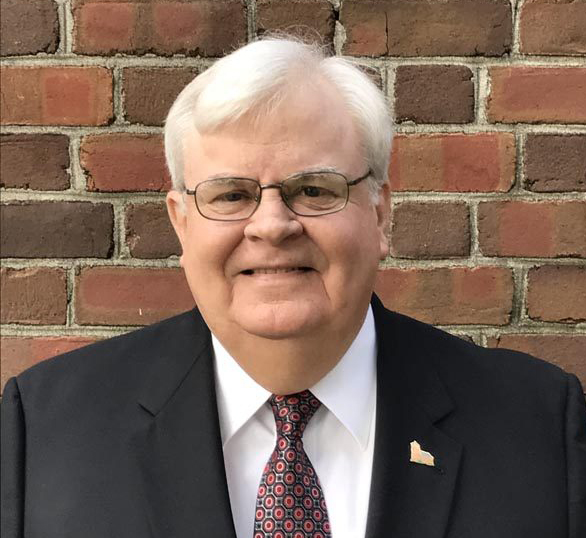 William “Bill” Hodsden has been a member of the St. Luke’s Board of Directors for several years and is currently serving as President. Mr. Hodsden recently retired from a long and illustrious career in banking which included co-founding TowneBank in 1998. Bill Hodsden is an 11th generation descendent of Colonel Joseph Bridger, chief patron of St. Luke’s Historic Church at the time of construction. In his retirement, Mr. Hodsden continues to invest his time and energy in supporting the historic church building his 9th great-grandfather helped create.