Luns served as an ambulance driver during WWI in France with the Army medical corps and was with the first American unit to go to France to serve in the trenches. Lunsford first saw action at the Somme Offensive (Picardy Sector). He also participated in the major battles of Saint Mihiel and the Meuse-Argonne Offensive.

Shortly after the war, he married his first wife, Hannah Elizabeth Hitch, who died in 1955. He was partner with Edwin Truitt in a drive-in drugstore on Hampton Blvd in Norfolk until 1955 when he retired. Luns lived the last fourteen years of his life in St. Petersburg, FL.

A native of Carrollton, VA, he was later the husband of Lola Anna Palmer Woodley. Lunsford was the youngest son of Dr. Walter Baker Jordan and Mrs. Pattie Burton Alston Jordan.1 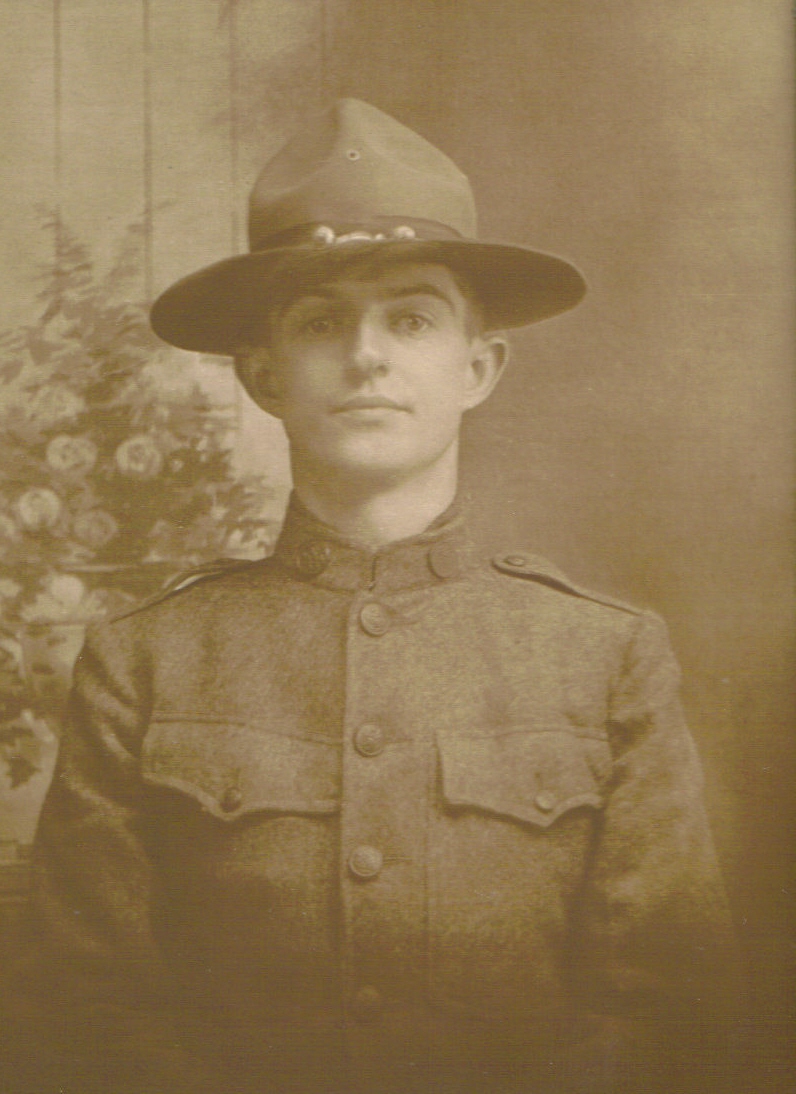