Veteran of the Marine Corps

“NEWPORT NEWS – William “Bill” Arbogast, 85, passed away at Mary Immaculate Hospital on Saturday, July 23, 2016, after a four month battle with lung cancer. Bill was born in Green Bank, WV on August 22nd, 1930, the only boy among five sisters. After working on several farms nestled in the beautiful mountains of West Virginia during his youth, he developed a passion for gardening that continued his entire life. Bill loved to grow fruits and vegetables and share his bounty with others. He was drafted into the Marine Corps in 1951, and served for one tour. Upon leaving the military, Bill married Phyllis McClung, his loving wife of 63 years. Together they raised two daughters and one son in the Hampton Roads area. Bill worked most of his life in the grocery business, and for the past 10 years, worked as a school crossing guard for the city of Hampton until his illness forced him to retire. He built relationships with many of the children he helped safely cross the streets to and from Phoenix Elementary and Eaton Fundamental Schools, and always gave a friendly wave to the drivers who regularly crossed his path. Bill loved football and starred on the Green Bank High School football team. He was a loyal Redskins fan, and enjoyed attending William and Mary football games with his son-in-law. Bill treasured the time he spent with his family, and particularly enjoyed watching his two granddaughters grow up. He also loved to make people laugh, and was an active member of Warwick Memorial Methodist Church where he served as an usher and enjoyed fellowship with his church family. Bill is survived by his wife, Phyllis; daughter Debbie (Ron) Russell of Newport News; son Steve of Newport News; daughter Kim (Garret) Wu of Chantilly, VA; granddaughters Rachel and Katie; sisters Doris Dilley of Charleston WV and Mary Galford of Green Bank, WV…”1 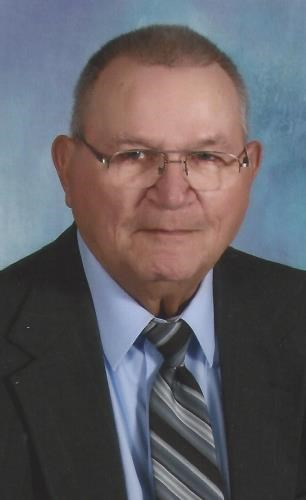